The Virtual Cheese Awards were co-founded this year by Sarah de Wit and Nigel Pooley in response to the coronavirus crisis and the fact that most of our wonderful and important industry awards were cancelled for this year.

We sent off our cheeses for the judges to score and on July 18th we eagerly awaited the results. It was a great day with lots of interesting interviews, culminating in the announcement of the overall winner. You can catch up on the awards here. 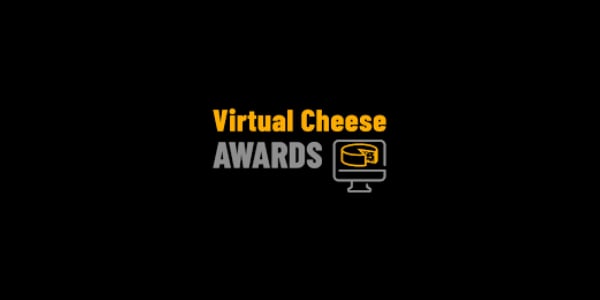 The overall winner was a fantastic British cheese called Renegade Monk, which had won a whopping 3 classes already.

Whilst we didn't win overall, we were delighted to pick up two class wins and a second in the Artisan Cheese Category - a huge achievement when we were up against other exceptional British cheeses.

Buffalo Blue won 2 awards: it won its class, and then it went on to come second in the overall Best Artisan Cheese Group. 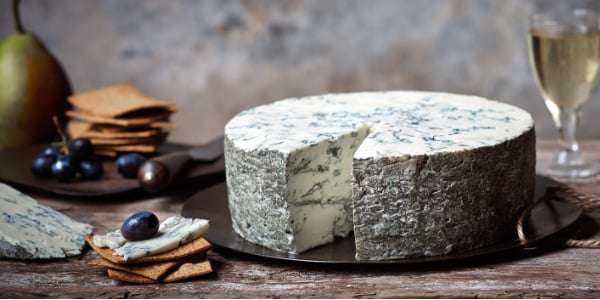 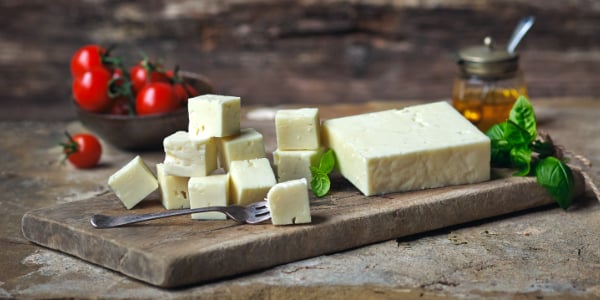 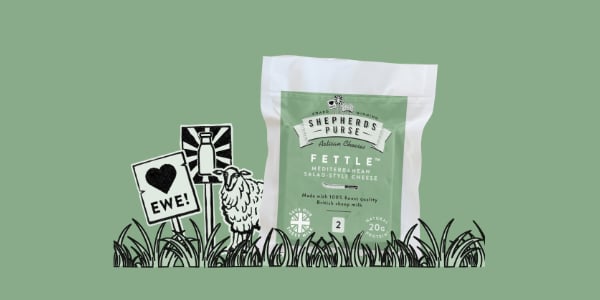 Feedback from the founders

“It was an amazing day and we’re so grateful for everyone who supported our crazy idea to set up a virtual cheese awards back in March. The quality of British cheeses entered into the awards was amazing and the judges had a tough time narrowing it down to just one cheese. Renegade Monk is a very worthy winner and a fantastic example of a small artisan cheesemaker that is reinventing what a British cheese should be. We really are leading the world with our exceptional cheesemakers and we’re super proud to shine a light on them. All we ask is that consumers go out and buy these cheeses and support our British cheese industry.”

A great achievement from the whole team behind the Virtual Cheese Awards in order to support British Cheese Makers. Well done to all the winners and all the entrants! An important event to support as we navigate through a very usual summer! Thank you!

Stay safe everyone, and best wishes,